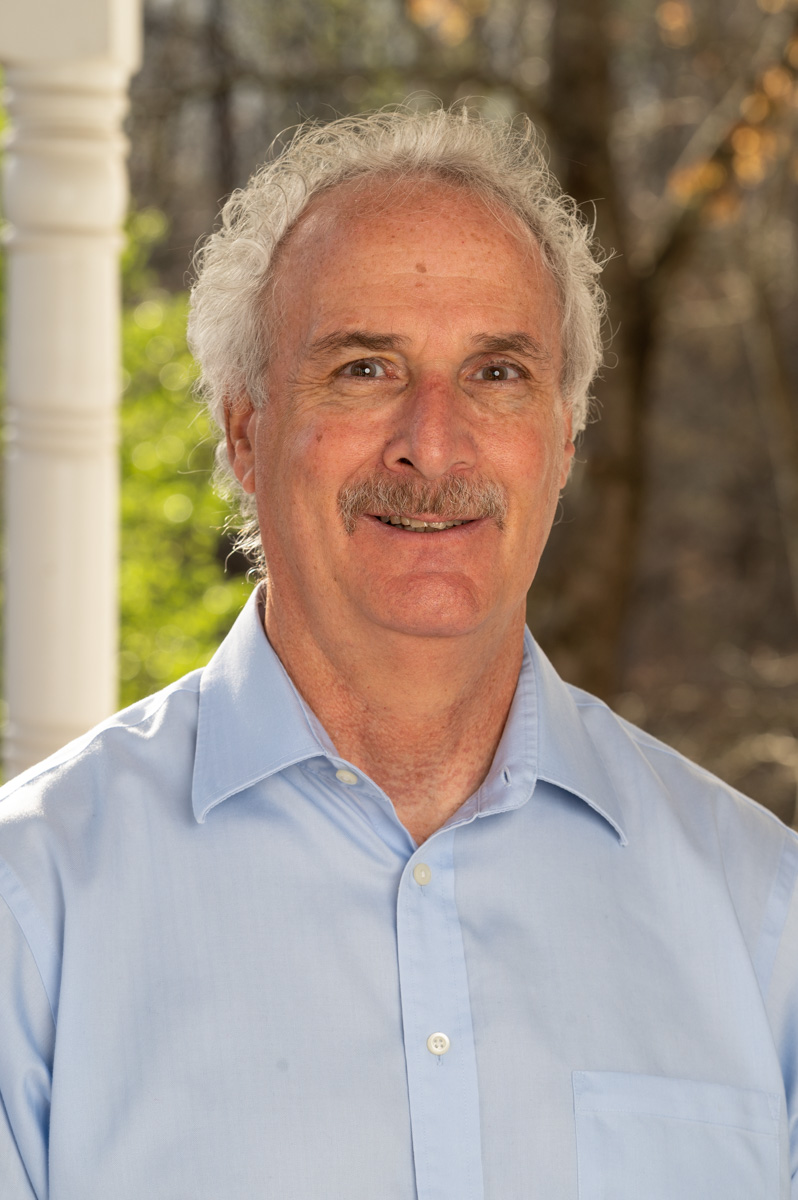 In December 2009, Phil participated in a kidney transplant chain in which there were five donors and five recipients. Phil donated one of his kidneys to a complete stranger. In exchange, Phil’s nephew received a life-saving kidney from another stranger. Click here to read more about this.

Phil Graiser is a family man. His family has always been his top priority. Like many others, as his parents aged he became their primary caregiver while juggling a successful career and active family. His mother in particular required an extended period of care, eventually moving to assisted living, then nursing homes and Hospice care. Phil’s family struggled with the decision to move her from her home, but following a series of late night calls from Phil’s father after she had fallen and he was unable to pick her up, the transition was made. Since his mother’s passing many years ago, Phil has not forgotten those who provided assistance to his mother and family during such a strenuous time. This experience prompted Phil to found Comforting Arms. His goal is to provide individuals and families with the services and support he knows they need as family members age and/or disability occurs, whether temporary or permanent.

Born and raised in New York, Phil has resided in Cobb County, Georgia since 1986, when he moved there in pursuit of a promising career in Information Technology. He has led both small and large teams toward common goals while working his way through the ranks of leadership. He is well recognized among his peers for his exceptional ability to build and maintain relationships through positive and personable interaction.

Get the Service Your Family Elder Needs Today!

Whether you require elderly care or someone to help around the house. We'll create a care plan that works for your unique situation.Our mission is to help our clients and their families to fall in love with the future. At Comforting Arms, we know that one size does not fit all when it comes to home care.If you're searching for a personalized approach to elder home care, give us a call today.
Request A Care Consultation
Contact Us Today